In March 1993, a small group of alternative development professionals came together and decided to do something different, which was the creation of Yamog Renewable Energy Development Group, Inc. It was a time when mass poverty in the rural areas of Mindanao was still a serious problem. Many communities were relegated to a situation characterized by increasing social exclusion, helplessness, frustration, hopelessness, and indifference in the face of pressures from prevailing mainstream economic and political systems.

Despite the billions of dollars expended by government, non-government, private sectors and foreign donors supposedly for the development of poor communities in Mindanao, the net results—supposedly in the form of positive impact on the quality of life of the poor—were still very minimal and, to some extent, very difficult to sustain. In fact, absolute poverty still existed in off-grid areas, particularly in indigenous communities of Mindanao inhabited, at that time, by around seven million Lumad (indigenous peoples) who made up about 40% of Mindanao’s population.

Quite distinct from conventional community development approaches prevalent at that time, the pioneers of Yamog pursued a rural community development path that was anchored on renewable energy as a springboard towards positive, meaningful and enduring change at the grassroots level. At a time when the concept was still outside the appreciation and radar screens of most development organizations, government planners and institutions, and the private sector, they already saw renewable energy development as an alternative approach towards giving poor communities the opportunity to end many decades of deprivation.

They pioneered on utilizing renewable energy, not only as an attempt to lessen the dependence of poor communities on fossil fuel, but also as a vehicle for marginalized folks to build and manage their own physical, human, social, financial and natural capital that are essential for their development as sustainable communities. Besides, almost 50% of all barangays in Mindanao did not yet have electricity. Many of these were in distant rural areas which electricity providers normally regarded as not economically and financially feasible from the purely business standpoint.

Catalyst for Building Sustainable Communities in Harmony with the Natural Environment

Over the past two decades, Yamog (duly registered with the Securities and Exchange Commission of the Philippines in January 4, 1996) has persistently aimed its efforts and utilized its resources towards the following trajectory:

To improve the sociocultural, economic, and environmental well-being of the poor in Mindanao by promoting the sustainable utilization and management of appropriate renewable energy sources and other natural resources. 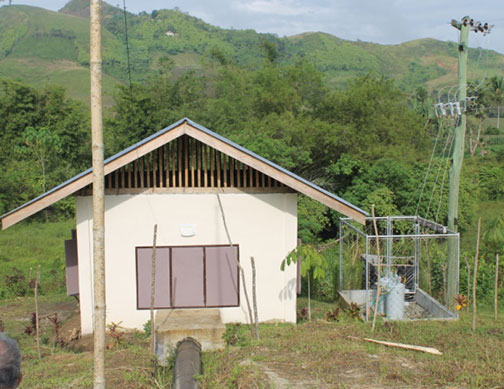 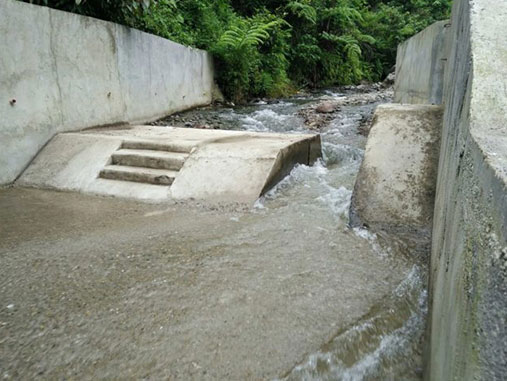 The formation of self-sustaining rural communities in Mindanao where men, women, and the youth are capable of utilizing and effectively managing natural resources as vehicles towards sustainable community development. The members of these communities will have the means to adequately provide for their basic needs (while paving the way for future generations to meet theirs), the collective capacity to chart their own future, and the enduring commitment to live in harmony with the natural environment.

To set up micro hydropower, solar power, and other renewable energy systems in off-grid areas in Mindanao in a manner that would boost environmental sustainability and empower poor communities to effectively fulfill their collective role in sustainable community development. 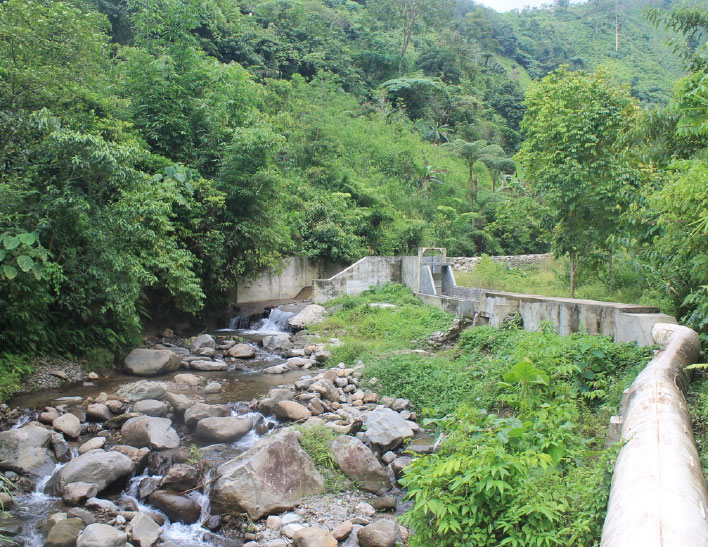